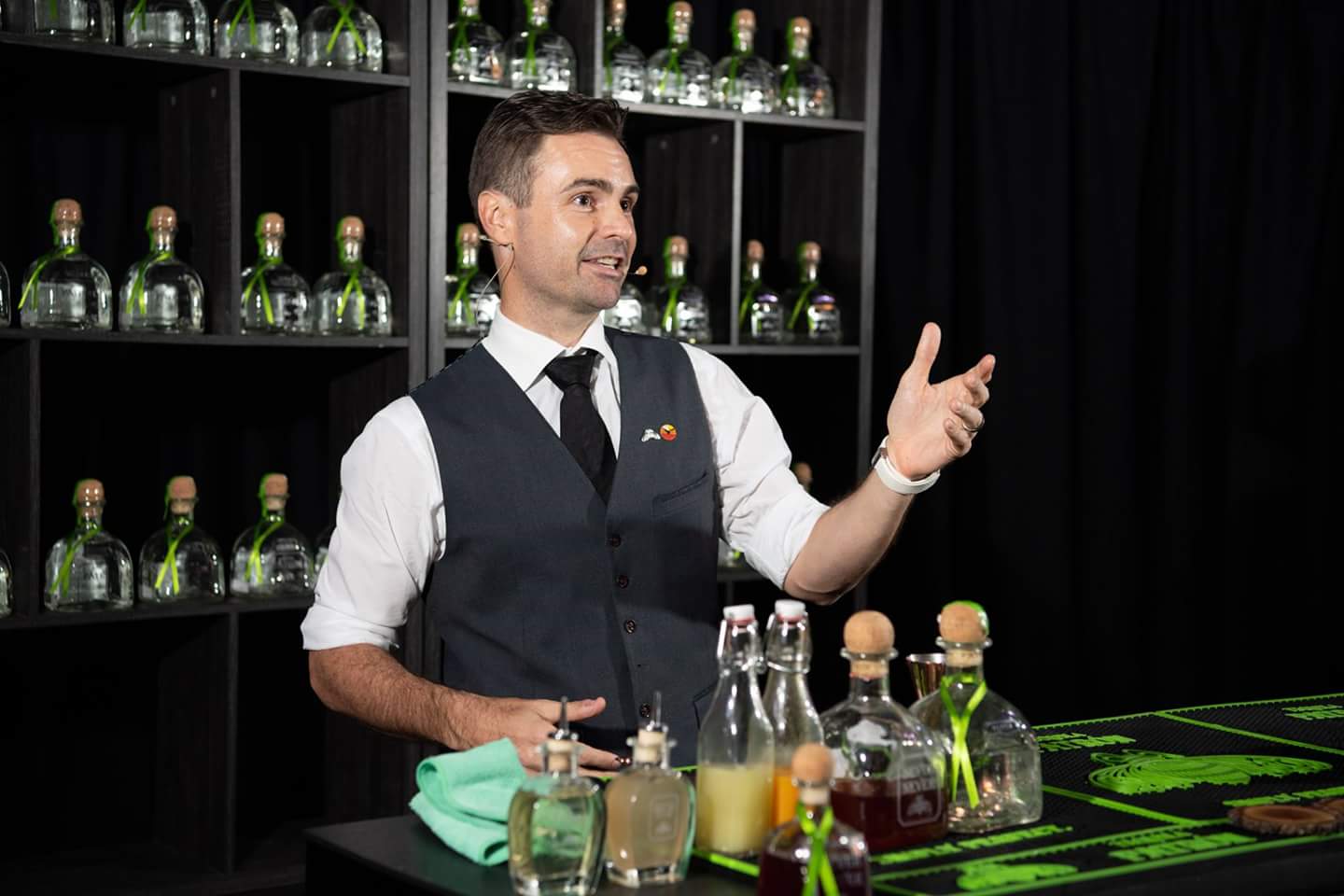 Well folks, he has done it again! On the back of his return from the National Finals for Patron Perfectionist, he has received the news that he is Bacardi Legacy TOP OCHO (eight)!!

David Robinson has smashed through the Top 30 and come into the Top 8 strong. His Legacy Cocktail inspired by a trip to New Orleans and what effect America’s Prohibition had on the cocktail culture. The Top 8 will take him to Brisbane on the 29th of October to battle it out for the Top 3 Most Promising Spot. Whomever takes the top spot at number one will be heading to Amsterdam in March 2019 to represent Australia.

We are super proud of David and wish him all the best!

When can you come in and try his cocktail!? NOW. Come and try one of the Top 8 Bacardi Cocktails in Australia!

David Robinson is the owner operator of Hot Tamale, his passion for all things Agave & Mexican Cuisine saw him open the venue in 2012. It has seen him and the venue continuously succeed from there. His chef background gives him an understanding of mixing flavours so when his passion cocktails began, you would find him in the bar inspired by a time or place in his life with a great cocktail to match.

For Bacardi Legacy this year I really challenged myself to create a cocktail the is most importantly delicious, creative, unique, original and easy to make. I wanted to create a drink that had the possibility of being a bartenders favourite, as well as the general public.

My cocktail came about from a family/boozy trip to New Orleans in 2016, where I had the pleasure of drinking a grasshopper at Tujague’s bar, the original home of the Grasshopper.  I had had grasshopper before, but it always really special to have a drink at its spiritual home.  The history of New Orleans really has you thinking about significant moments in history.

An amazing thing with Tujaque’s is that during prohibition, they were about to trade, as if there was no 18th Amendment.  The only significant change was Cuban rum was widely mixed due to its availability, thanks to the rum runners, at the time.  Another product that enjoyed prohibition was Fernet Branca, which was classified as medicinal.

The 18th Amendment is created to be a delicious cocktail, inspired by the grasshopper and the influence of prohibition.  I hope you enjoy what I hope to become my legacy.